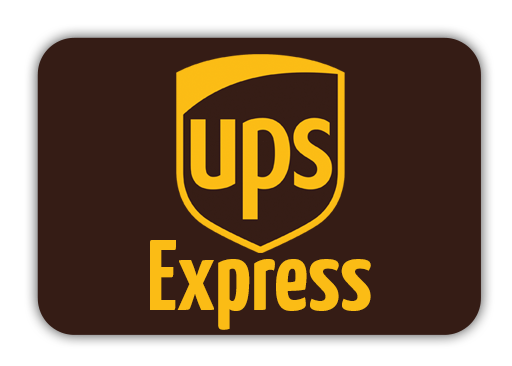 You order at: PICHLER Werkzeug GmbH, Pacherstraße 20, 6020 Innsbruck, Austria
More than once, the hex-drive of an extremely seized Glow Plug will break off during the removing-process. The central contact of the glow plug prevents the drive hexagon from being removed as it´s attached to the Glow Plug body. With these tool set, in a few steps, the central contact will be removed, a screw-on or hammer-in drill sleeve installed, and the glow plug will be drilled out by a guided drilling-system. The Glow Plugs on OM642 engine are very hard to reach, therefor, and for the safety of the working-process, a guided drilling system is essential. 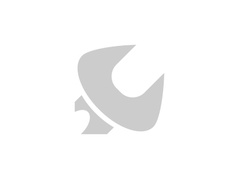